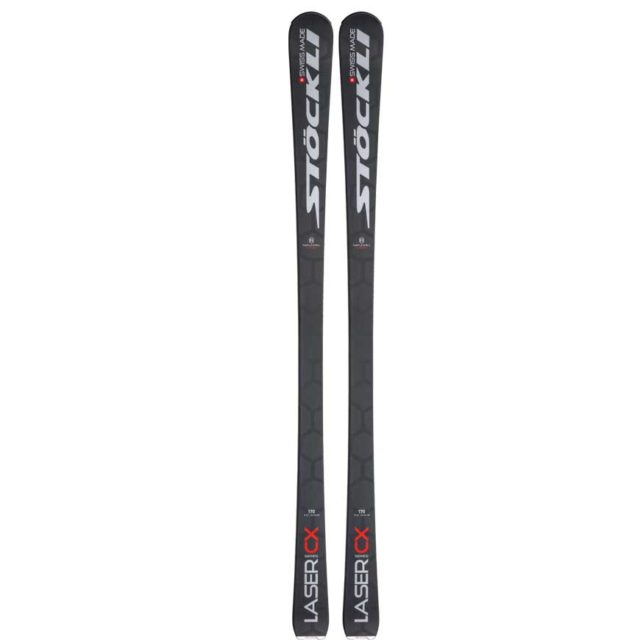 In the mid-1930s, Josef Stöckli was making wooden skis for his own use. One day, he filled his mother’s large washtub with water and lit the fire underneath. No, not to wash dirty laundry. He was much more interested in the boards he had already hewn in his parent’s carpentry shop from ash and in steaming them over his mother’s bubbling wash basin to bend them into shape. The skis must have been good since he started getting orders from his friends. When the demand grew larger, he decided in 1935 to establish the ski brand Stöckli AG. Today, it has the only ski manufacturing facility remaining in Switzerland.

Josef Stöckli was pretty inventive from the beginning. When he was making his first pair of skis, he was already considering how he could pare back some weight, so he fluted the surface of the ski. All his life, he was always searching for something new. In 1945, he made his first pair of laminated wood skis combining hickory and ash with screwed-on steel edges. He also experimented with gluing on celluloid edges on top. He was the first in 1957 to make metal skis, taking on an idea from Head. In 1965 Stöckli then made the first skis of plastic compounds. And, best of all: Josef Stöckli only sold skis that he himself had tested.

Since the beginning in 1935 when there was a small production line over a washbasin where 50 pairs of skis were made, Stöckli has of course progressed enormously. The production of skis has been in Malters outside of Lucerne since 1986. Today, Stöckli Swiss Sports AG sells more than 50,000 pairs of ski annually. Using a combination of the most modern computer-controlled (CNC) milling machines and hand finishing, 50 associates build today’s high-tech ski products. Relying on its more than 80 years of experience and constant implementation of successful new ideas from racing and development departments, Stöckli guarantees a wide-reaching collection sure to meet the needs of every skier.